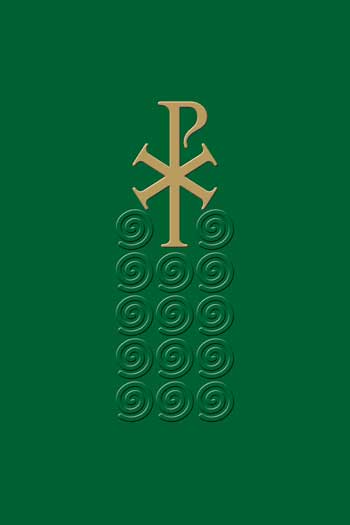 These titles include a generous selection of music for seasons, solemnities and feasts, including 200 new hymns and songs from Breaking Bread and Spirit & Song. A variety of music in both English and Spanish for weddings, funerals, RCIA, feast days and more make this hymnal a great choice for bringing your congregation together during parish-wide celebrations.                                           Journeysongs, Third Edition—available with or without the assembly readings for the three-year cycle—features a contemporary psalter and more than 100 psalms and canticles, along with a comprehensive section of supplemental service music in a wide variety of musical styles for intergenerational and multicultural worship. You’ll also receive the complete Order of Mass with the official chants from the Roman Missal, Third Edition, along with traditional, contemporary, chant and bilingual Mass settings, all nine of which have been approved by the Bishops' Committee on Divine Worship:

There’s also an expanded section for the rites, including ritual texts and music for: